HOW YOU CAN HELP, IN LIGHT OF ON SPEC'S CANADA COUNCIL FUNDING CUT 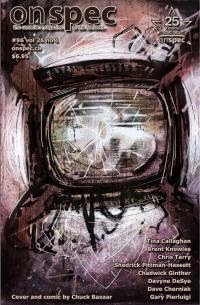 THE FOLLOWING POST WAS WRITTEN BY DIANE WALTON, Managing Editor of On Spec Magazine, and Jen Laface, Publisher's Assistant, but it represents all of us on the On Spec team in regards to our thoughts about the Canada Council's decision to cut On Spec's grant funding. If you feel moved to help the magazine, if you wish to support speculative fiction in Canada, you might consider the following suggestions.

TO ALL OF OUR FRIENDS, READERS, AND FOLLOWERS, thank you for your moral and financial support. We really appreciate it.

We’ve asked our supporters and ourselves, “what should we do?” There are many avenues available for continuing to publish great speculative fiction stories. One idea suggested to us at Calgary’s When Words Collide convention, was for us to ask our supporters to send letters to their MPs advising them of Canada Council’s cut to On Spec’s funding.

If you wish to let your feelings about the funding cuts to On Spec  be known to public officials as well as to the Canada Council, below you will find a list of names and addresses. Remember to cc your letter to your local Member of Parliament.

We aren't providing a form letter, because those tend to get ignored by the intended audience. Instead, look below for some salient points to our argument. Feel free to put them in your own words and use for your letters.

Here’s a guide to the points below:

How can telling the Minister of Canadian Heritage about the loss of the Canada Council grant help On Spec?

What points to communicate regarding On Spec’s contribution to Canadian culture and economy:

Concerns about the recent cut in Canada Council funding:

How On Spec is dealing with the cut in Canada Council funding:
Please feel free to send the reasons why you support On Spec Magazine to have your voice heard by the Minister of Canadian Heritage, The Honourable Shelly Glover (Min.Glover@pch.gc.ca). You can also cc the Chair of Canada Council, Director and CEO Simon Brault (director@canadacouncil.ca).

Sending separate letters to your Member of Parliament, the culture critics Pierre Nantel (NDP) and Stephane Dion (Liberal), and Elizabeth May of the Green Party, allows your voice to be heard.

Note that letters sent to Ministers or MPs at Parliament Hill do not require a stamp. Addresses are available online: http://www.parl.gc.ca/SenatorsMembers.aspx?Language=E

Thank you for your support. We appreciate it takes many voices to be heard.

The On Spec Team. 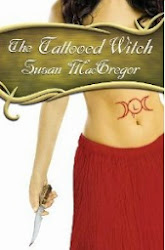 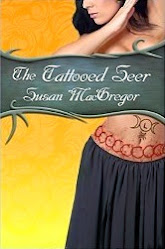 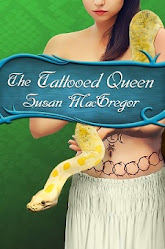